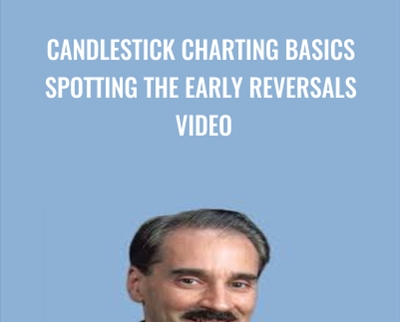 Candlestick patterns are a form of technical analysis and charting used in the stock market, forex market and all other markets. And they can be used in all time frames, from those looking for long term investments to those who use swing trading or day trading, The power of candlesticks (also called Japanese candlestick charts) is that they excel at giving market turning points and when used properly can potentially decrease market risk exposure.