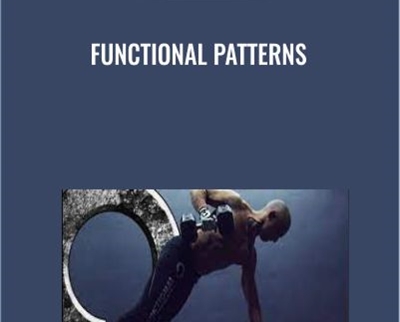 Functional Patterns – Naudi Aguilar. My journey in the health and fitness industry has been one of continual growth. I began this journey in 2006 by moving to San Diego to pursue a career in personal training.