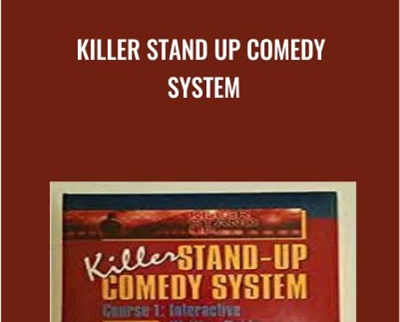 What is so pleasing to me is the fact that this product actually addresses all of the issues I have had with many other books on stand-up comedy and comedy writing I read prior to buying the Killer Stand-up System.