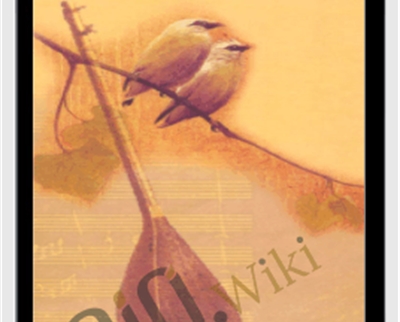 Music for the Mind is a unique, auditory stimulation program using the rich and intricate music of Persian musician Ostad Elahi. The four CD set features world music combined with psychoacoustic techniques, gentle filtration and nature sounds. As with Sound Health® and Music for Babies™ the program is available to the general public and can be ordered directly from ABT or an Authorized Provider.

Be the first to review “Music For The Mind (Vol. 1) (WAV) – Advanced Brain Technologies – Ostad Elahi”