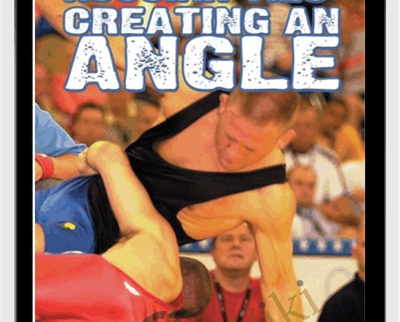 The Russian Tie series is an excellent move that wrestlers at any level or weight class can use to score points. The Russian Tie presents two benefits for wrestlers: First the opponent is constantly on defense thus cannot stall from this position.

Be the first to review “Russian Ties – Dennis Hall”