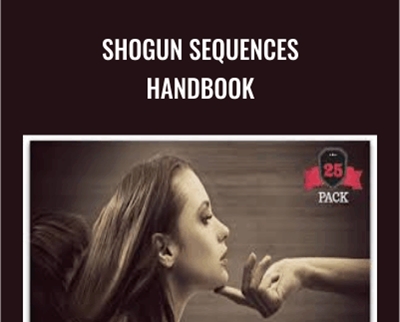 Be the first to review “Shogun Sequences Handbook – Derek Rake”