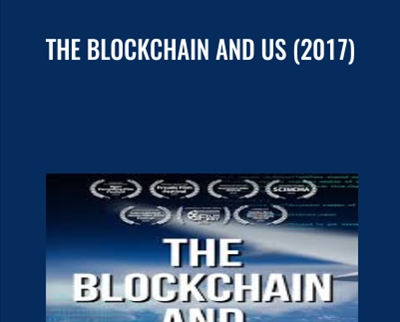 When the Wright brothers invented the airplane in 1903, it was hard to imagine there would be over 500,000 people traveling in the air at any point in time today. In 2008, Satoshi Nakamoto invented Bitcoin and the blockchain.