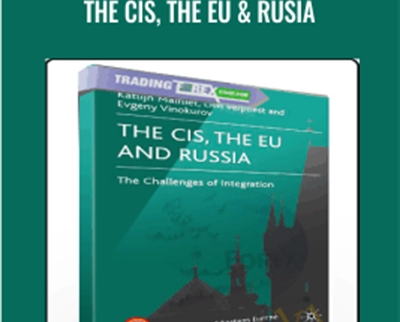 The CIS, the EU, and Russia focuses on the difficulties facing Russia, Ukraine, and Belarus with regard to their integration into both the CIS and the encroaching EU. It analyzes the links between the integration mechanisms of the CIS and EU and the various state policies towards, and the elite interests in, the territory of the former Soviet Union.

Be the first to review “The CIS, The EU & Rusia – Katlijin Malfliet”