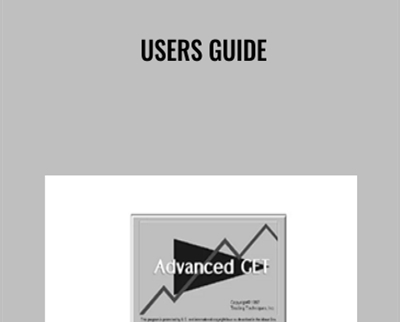 I consider the Type One trade the most easily identifiable pattern in an Elliott Wave sequence. And, over the years, I have developed studies and indicators that allow you to make this trade with a high degree of accuracy.

Be the first to review “Users Guide – Tom Joseph”