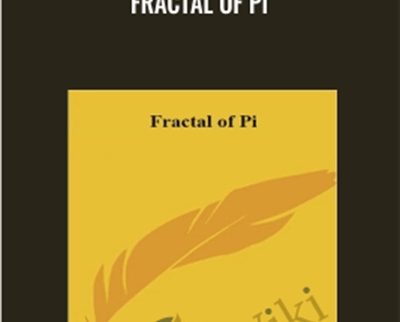 Within the HMF, there are moves that are particulary attractive to trade. These are the fast moves I call “chaos streaks.” For years I have worked to determine when those streaks would occur. I wondered what caused the streaks and how they were related to other patterns that I knew…

Be the first to review “Fractal of Pi – Hans Hannula”