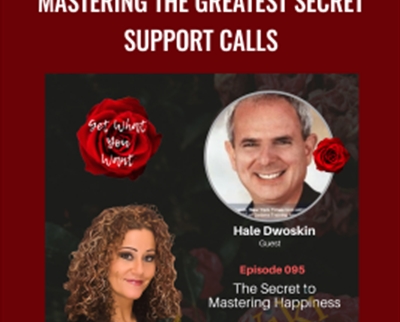 Rhonda Byrne, author of The Secret, has a new book called The Greatest Secret. Rhonda’s new book starts from where the The Secret leaves off. It is based around letting go and discovering the truth of who or what we are. Lester Levenson is the most quoted teacher in the book, the Sedona Method plays an important role, and Hale Dwoskin is quoted as well.