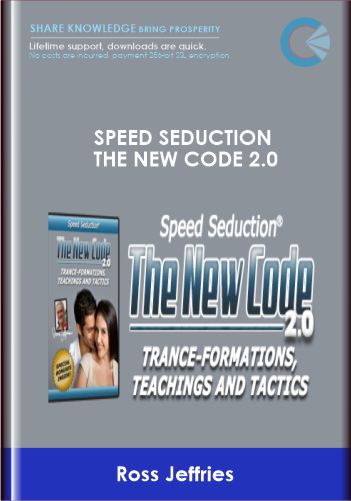 Be the first to review “Speed Seduction The New Code 2.0 – Ross Jeffries”