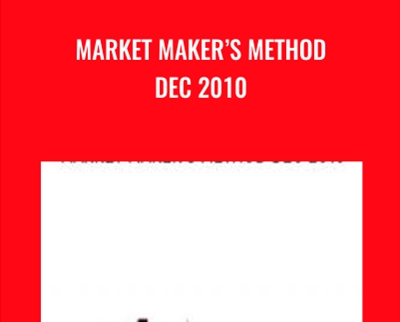 A system purveyor named Steve Mauro is promoting seminars that teach what he calls the Market Maker’s Method.